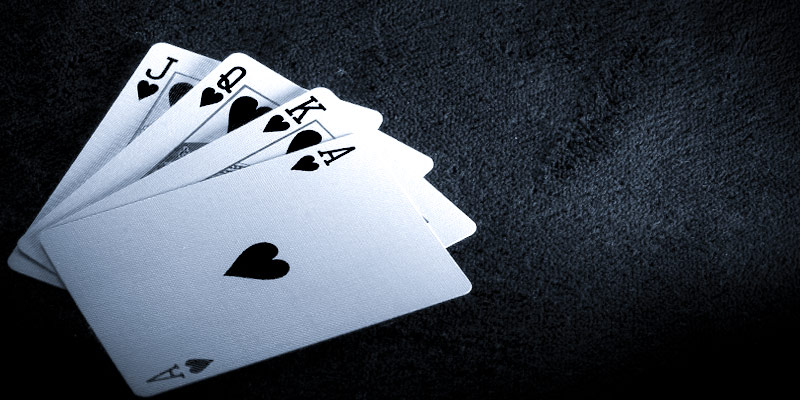 Before you get to gather information regarding the best odds in Caribbean Stud Poker, you need to know everything from the rules of Caribbean Stud, to the course of the game and the showdown.

First of all, you need to comprehend that this poker variant is not an actual poker game but a casino game. Its most prominent feature is that it suggests playing against the house instead of other players. Thus, your ultimate goal is to beat the dealer.

Before you approach a Caribbean Stud Poker table or engage in playing the game in an online casino, read the following lines. They contain a step-by-step explanation of the game, with the inseparable section regarding the odds.

The Brief History of the Game

Caribbean Stud Poker originated in the Caribbean, hence the name. It was available on the islands that were casino-friendly. Afterward, it gained popularity overseas, by being played on ships that allowed gambling. Finally, it reached its peak when it was introduced to gambling venues at locations such as Las Vegas, Atlantic City, and Reno. Nowadays, Caribbean Stud Poker is available at both brick-and-mortar and virtual casinos.

Caribbean Stud Poker greatly resembles the game of Five Card Stud. You have probably familiarized yourself with the latter during family gatherings or socializing with a group of friends. However, the variation of the game that has been the subject of this article has some distinctive features that make it stand out among other ones. 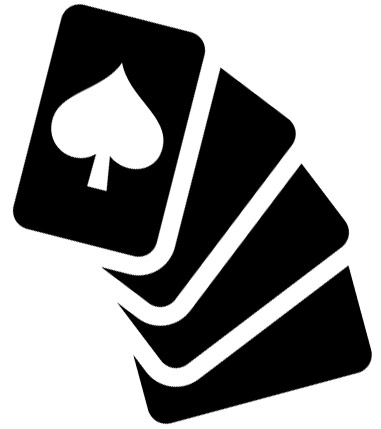 The first and most prominent one has already been mentioned. It regards your opponent. If you engage in a game of Caribbean Stud Poker, always keep in mind that you are playing against the dealer. Further, unlike Five Card Stud, this variant essentially features neither draws nor bluffing. Additionally, it lacks community cards.

The game of Caribbean Stud Poker has gained in popularity for various reasons. One of them is the fact that it represents one of the most profitable poker variants. The house edge is always around 5% due to the Caribbean Stud Poker Optimal Strategy. Blackjack and Craps are the only two games that feature a lower house advantage. However, Caribbean Stud Poker remains undoubtedly more fruitful as it ultimately delivers larger payouts than the two other games.

Caribbean Stud Poker implies the standard deck of 52 cards. The cards are usually automatically shuffled in order to randomize the outcome. Every player has two spots on their side of the table — one for placing an ante and the other one for placing a bet.

Although playing Caribbean Stud Poker differs from playing other variations of the game, some basic rules remain the same. The most prominent such rule regards the hand ranking. Regardless of all the features that make this game stand out among poker variants, the highest hand you can form is still a royal flush. It is followed by the other ones in the same order as in every other variant.

Caribbean Stud Poker includes the ante bet, which means placing a wager prior to receiving the cards. Therefore, the betting round takes place before the dealing round. Each player gets five cards face-down and is then expected to double the ante to keep playing.

While dealing the cards, the dealer also gets five of them, except that one of their cards is facing up. Based on that one card, you need to decide whether to fold or call by placing a bet twice as big as your ante bet. Opting for calling means you presume that the dealer has no qualifying hand. The dealer’s hand qualifies on the condition that they have an Ace-King at worst.

Once you have reached this point in the game, there are three possible outcomes. The first one suggests that the dealer qualifies, but you have a stronger hand. As a result, you collect a payout in accordance with the payout table organized as follows:

The table above shows the payouts a Caribbean Stud Poker player is delivered if their hand is stronger than the dealer’s qualifying one. However, if they fail to outplay the dealer, the house gets both their ante and their bet. In case of a tie, the player is returned their bet.

In case the dealer does not manage to qualify, everyone who called wins their ante bet and gets their second bet back.

The Progressive Side Bet

Aside from the two bets we have already discussed, Caribbean Stud Poker features another one — the progressive side bet. If you place this bet, you have a chance of winning more than $100,000 on the condition you get at least a flush.

The following table shows the payout you can be delivered if you win the progressive side bet.

Applying this strategy keeps the house edge at 5.22%.

Nevertheless, there is a simpler strategy that brings the house edge to 5.32%. It simply dictates betting in case you have an Ace-King-Jack-8-3.

After a long (and necessary) introduction, we have reached the point of discussing odds and payouts. Caribbean Stud Poker is a distinctive game that implies specific odds. Players base their moves on the expected return, which is why there is a table that provides the comparison of odds of getting a certain hand, expressed in percentages, and payouts.

The existence of the progressive side bet may be confusing, which is why the odds and payouts that regard it have to be presented separately. The following table compares the odds to get a particular hand with the payouts that hand can deliver.

In spite of being simple and easily comprehensible, the game of Caribbean Stud Poker is complex in terms of odds since there are three types of bet you can make. The subject requires you to go through the entire process and learn to distinguish this variant from the other ones. Once you do that, you need to study the charts and gather enough information before making your move.